Hello, fellow traders. Beginners on Forex often ask about more than known Triple Screen Strategy by Alexander Elder, which is mentioned in the book “How to play and win at the stock exchange“. At the request of the readers, a video lesson has been recorded where this trading system was dismantled and considered in its most classic version.

The author of the Triple Screen Strategy is Alexander Elder. The strategy became known to a wide range of traders in 1986 and, since then, has never ceased to be popular and, in one or another variation, is used by many traders to this day.

The essence of the Triple Screen Strategy is to carry out a triple check for trades: at one of the stages a lot of possible positions will be eliminated. We identify long-term, mid-term and short-term trends, and enter the market only in the direction of a large “current”.

The Triple Screen Strategy uses a combination of trend indicators and oscillators.

There are no strict limitations on the indicators used. The point is to determine the trend on a large timeframe by using the trend indicator and to find the entry point using an oscillator on the main scale. Therefore, you can apply trend indicators and oscillators which you like and which suit you.

We need to determine: long-term, mid-term and short-term trends.

Our main timeframe is the second screen.
A way larger timeframe -is the first screen (we determine the long-term trend on it)
A way smaller (relative to the main) timeframe will be the third screen

For scaling, the coefficient 5 is used. It can be approximate.

Define a long-term trend using a trend indicator, for example, EMA with a period of 26. 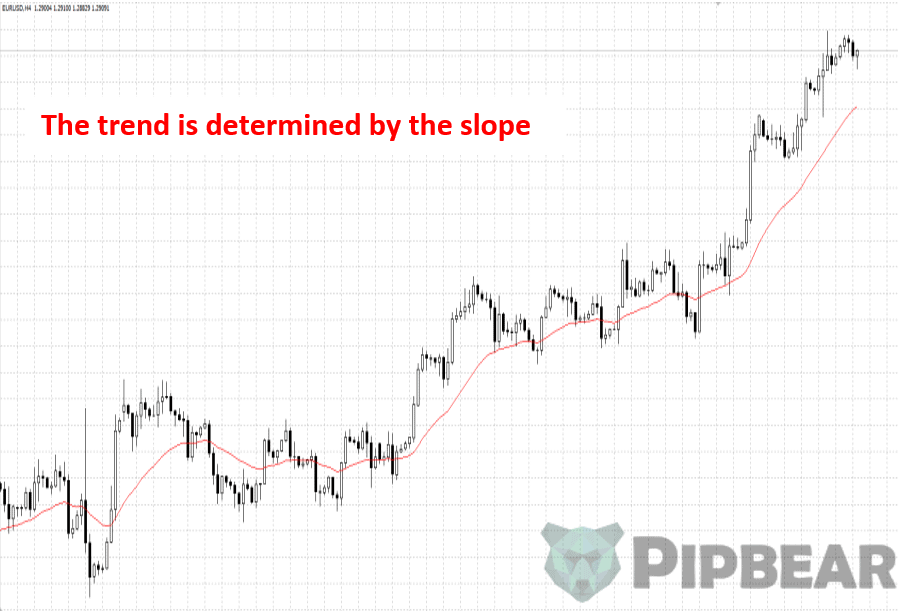 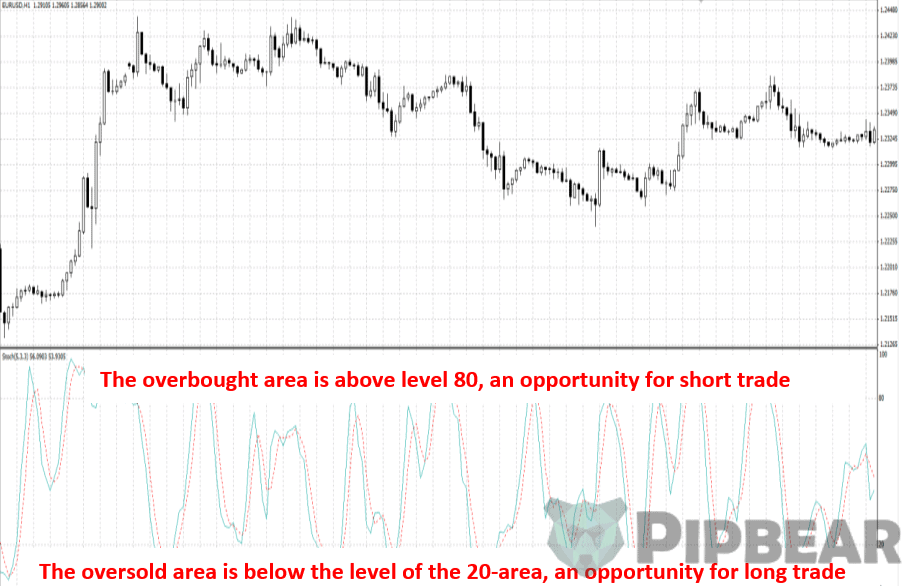 Stop Loss of the order is placed just below/above the nearest local minimum/maximum.

We move the order in the black (we transfer the stop-loss to the opening price of the position), after reaching about half of the planned profit.

The Elder’s Triple Screen system can serve as a very good basis for building your trading strategy on Forex. The main thing that it is worth taking from it is the verification of transactions in several stages, with following only a long-term trend. It will be of little profit to apply three screens in a “bare” form, with only one indicator on each chart, since forex is a complex market where a thoughtful approach is required. Therefore, this strategy in its classic form requires additional filtering.

The application of the Triple Screen Strategy can serve as a very good filtering in combination with the methods of Price Action trading. At the output you will receive a very powerful trading system.